Get fresh music recommendations delivered to your inbox every Friday.

Sacred Gems of the Past 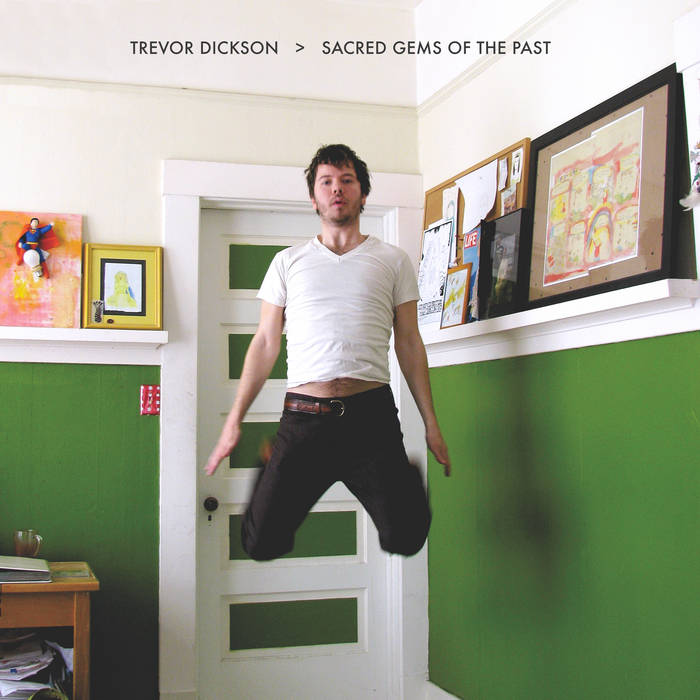 Between about 2002 and 2011 I spent my 20’s in a city I love very much, Tacoma WA. During most of that time I lived in an apartment of a century old Victorian 4-plex called the Wright Place. I filled the apartment up with old keyboards, drum machines and other noise makers, Goodwill records, artwork from friends, and miscellaneous knick knacks from my Sunday trips to St. Vincent de Paul thrift store. The apartment became an extension of my brain and played a role in the weird demos I made during that period.

These recordings range from fully realized songs to half baked synth ditties, all of which (aside from “i saw birds”) were recorded on Tascam 4-track recorder. A few of them went on to become Nightgowns songs. You’ll hear me mumbling on some tracks. I always write lyrics last and record nonsense verses to get ideas for vocal melodies.

This collection of ditties is dedicated to my dear friend Richard Turner, who was the landlord of that apartment, and who allowed me to live there for many years while I lived out my Tacoma adventures. He lived his life through art, and always supported mine. I'll miss popping down to that basement to watch rugby with him, seeing his art shows downtown, or visiting him at his "Chick Coop" Salmon Beach house for his frequent gatherings. Love and miss you Richard!